If you have raised a godly child, consider yourself blessed. Do you know of a parent that needs some godly counsel? Why not disciple them? 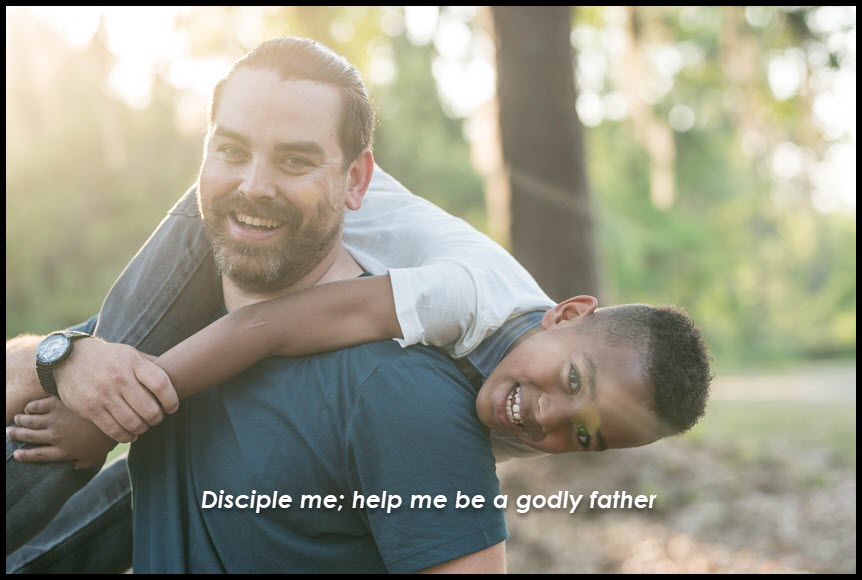 2Kings 20-24  Although Hezekiah was a good king, he was not a faithful father. His son Manasseh was the worst of the worst! The Chronicle writer tells us however that after being captured by the Babylonians, he repented and God returned him to his homeland. His story is just what is needed when you face a hardened sinner who has done just about the worst sin you can think of and feels that there is no hope for him/her. Tuck that away for such a time as that. Manasseh is the story of us all: sinners saved by His grace.

Manasseh’s son Amon followed in his footsteps but never repented.  Manasseh’s grandson Josiah was the model king; faithful, obedient and godly. He obeyed the Law to the letter, cleansing and rebuilding the Temple. He cleansed the land and its people. God blessed him in many ways. Yet, as godly as he was, his son Jehoahaz returned to the ways of his grandfather and uncle.

There are some lessons here for parents who are discouraged because of their children’s choices. God was gracious to Josiah that he never saw the ultimate rebelliousness of his son. Sometimes that happens to us as well. Even when you raise them correctly, children make choices; some good and some bad. Tuck that lesson away when you are facing an uphill battle.

Parenting is the toughest job given to a person. We need to remember that and pray and disciple these young parents.   Come alongside them; encourage them; listen to them.

Who is in your life that you need to disciple?