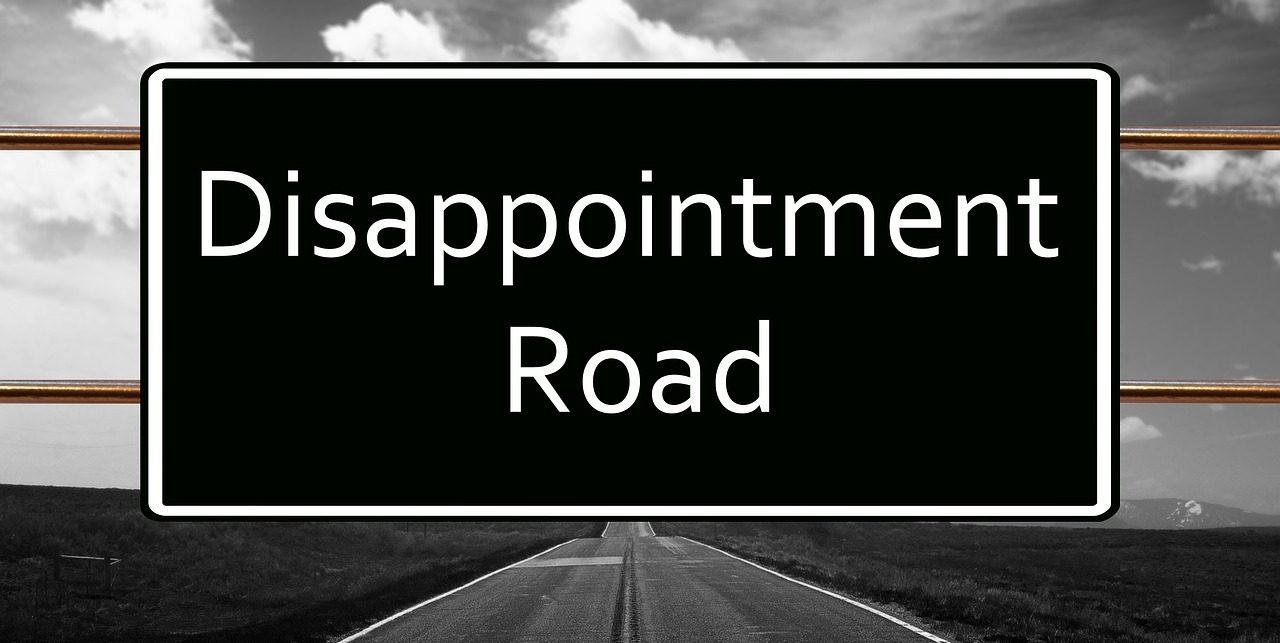 1Samuel 29-31 David has lived in fear of King Saul. His solution was to align himself with the enemies of Israel, who turned out only to be okay as long as he could play-act with success. But, when his host, Achish, decides to join with the other Philistines, his charade comes to a crashing halt. Achish was naïve to think that David would fight with him and the other Philistines against Israel. David played the innocent party but was probably relieved when the rest of the Philistines refused to let him go to war with them. But, that was just the next in a series of problems which he faced just because he thought he could handle this his way. Three days later, upon his return, he found Ziklag empty of all the women and children and burned to the ground.

Fast forward, David sees that when you leave God out of the equation, you are left with scars and an army who are ready to revolt.  It is then that David cries out to God to help him in his leadership skills, and God directs him to retaliate against the Amalekites who Saul was supposed to eradicate but did not.

David is in Leader Training 101, and so far, he has earned only a C grade! That is how life is when we when play Satan’s game. Seek God’s face and trust him wholly. What grade would God give you?