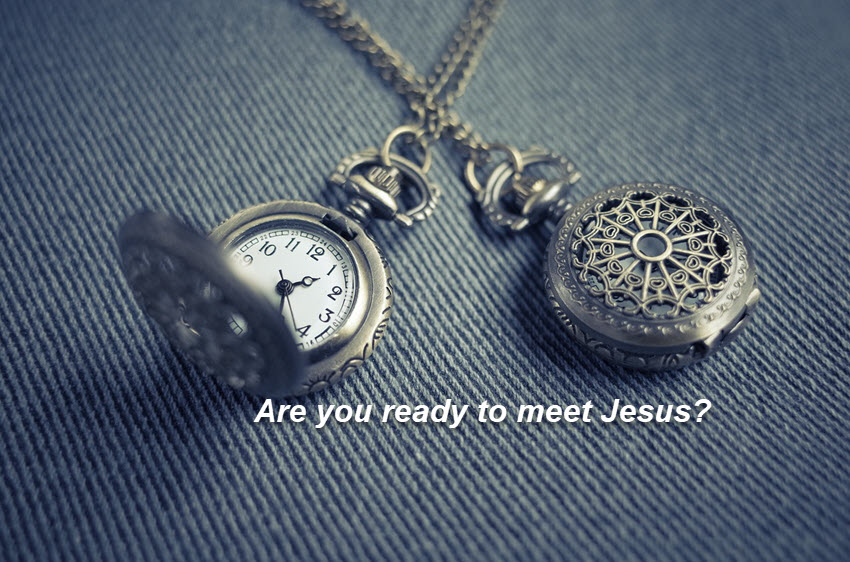 Nahum 1-3  In 1845, an archaeologist stumbled upon the site of Nineveh and found an extensive library that is now housed in the British Museum in London. These artifacts prove Nahum’s words are true and accurate.

Nahum the Elkoshite knew God and understood God’s ways. He knew that Assyria was brutal in its conquering of other nations and in particular Judah. In fact, they were so brutal that God sent Jonah there 100 yrs. before this book was written. As the Ninevites heard Jonah’s message the king and the entire city put on sackcloth and ashes in repentance. But, like many that go forward in a tent meeting, repentance is often short-lived. Fast forward to Nahum’s time and the Assyrians were again belligerent and cruel. Although Jeremiah had written that God’s mercies are new every morning, Assyria turned a deaf ear and so He inspired Nahum to reveal God’s character to them.

‘Listen Assyria, God is slow to anger not willing any should perish but all come to repentance yet He is also zealous and will avenge His people.  Whereas your king of old repented and you were spared, your new king is indolent and degenerate. You are ripe for enemy nations.’

Just because you think it won’t happen doesn’t mean it won’t. Assyria was destroyed and their idols burned. Like then, scoffers said: “where is the promise of his coming? It is as it always has been.” God is merciful but He will be patient just so long. If Jesus were to return today, would you be ready?