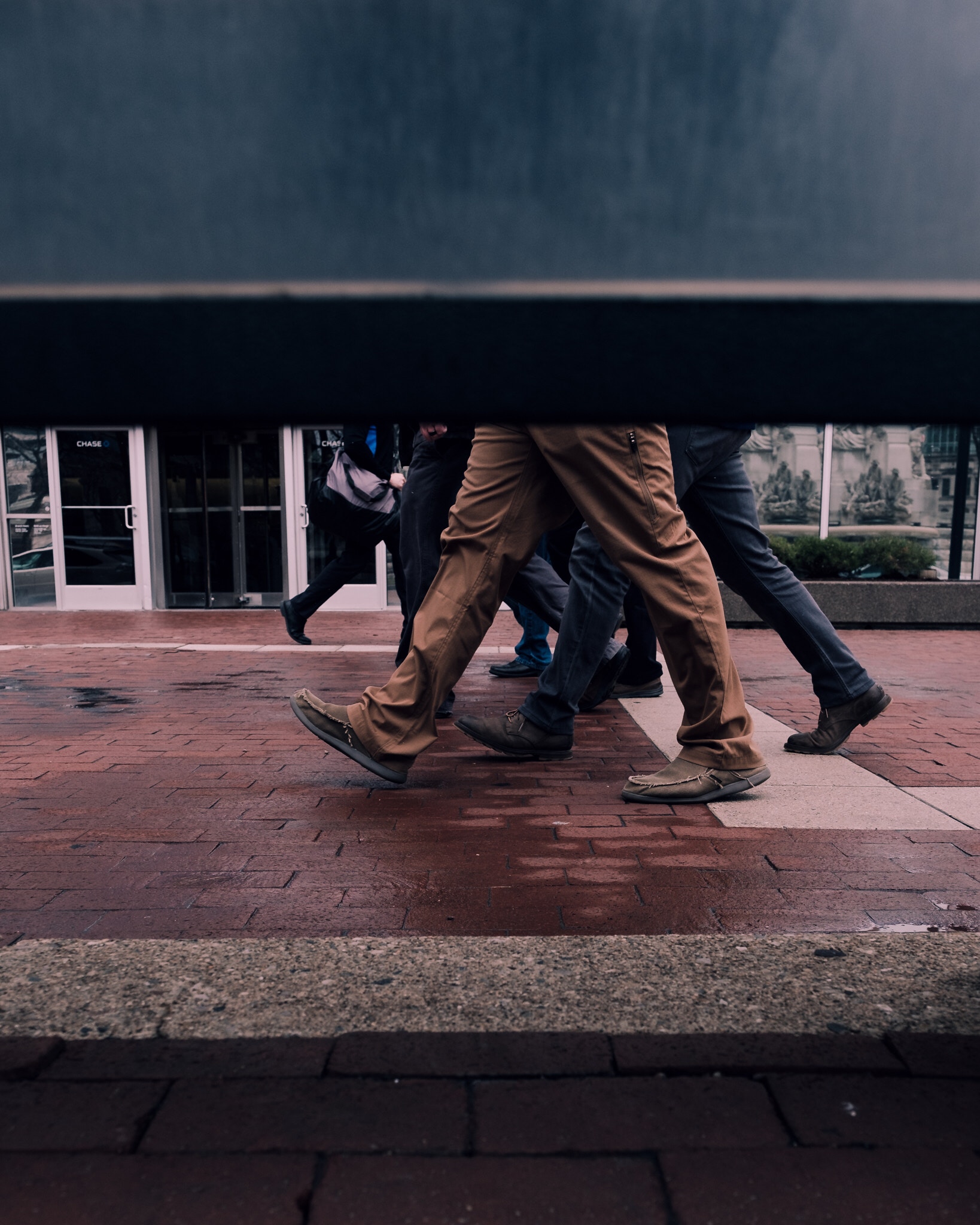 1Thess 4 “Which Crowd Do You Walk With?”

The Pharisees were hypocrites because they were like the whitewashed tombs outside the city. They looked the part of righteousness and acted the part of the righteous but inside they were full of dead men’s bones. We are the same when we walk with the Jesus crowd on Sunday and walk with the worldly crowd on Monday. Often we partake of communion with the saints on Sunday but partake of liquid spirits on Monday.  Those we meet do even recognize we are different because our “walk and talk” are just like theirs, the Gentiles/unbelievers.  Our behaviors are no different and we justify it by saying “everybody is doing it.” Really? If charged as a Christian would there be enough evidence to prove it?

Paul reminds the Thessalonians that they are on view before the unbelieving world. Their lifestyle had to be pristine if they hoped to win others to Christ. He challenged them to look at the crowd they were a part of.  Were they walking circumspectly or like the world? The first test is to see if you live a life of holiness and separateness from the world in purity without promiscuity.

Everybody is NOT doing it so why do you use that argument?