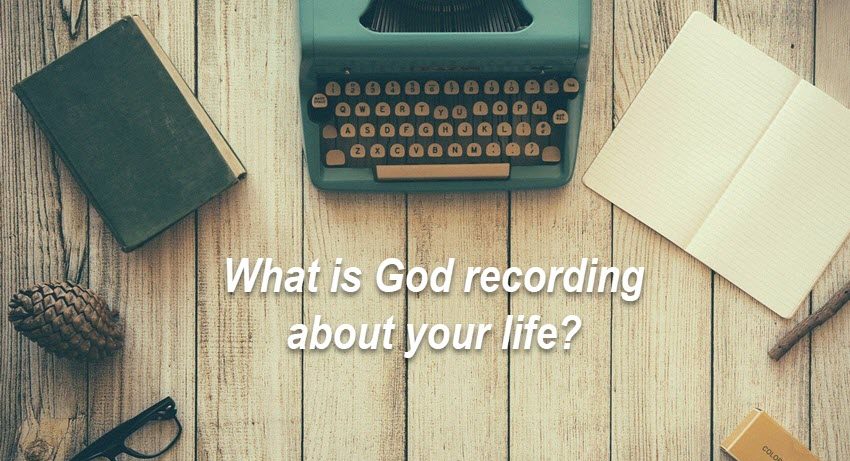 2 Chronicles 1-3 This week Queen Elizabeth celebrated her 94th birthday and 70 yrs. as the queen of England. David was king over Israel for 40 yrs. 1&2Chronicles records the life of David, the good, the bad, and the ugly. It is all there. Did you know that you also have a book about your life? One day it will be opened, and you will hear what God has recorded about you.

After David’s death, Solomon, David’s son, began his reign. Interestingly, Solomon also reigned for 40 yrs.  Early in his reign, God appeared to him in a dream and asked him what God should give him. If that was you, what would you be on your list?

Solomon, in his humility,  asked God for wisdom and discernment to effectively lead the nation. God was pleased and gave Solomon that and more, and as a king, he prospered. He wrote the books of Proverbs and Ecclesiastes that men might learn wisdom and moral instruction and to discern wise counsel. If we want to have the same gift of wisdom and discernment, try reading a chapter of Proverbs each day of the month. Begin wherever you are on the calendar and proceed each day forward.  Here’s a nugget from Solomon’s Proverbs diary for day 23:  Apply your heart to instruction and your ears to the words of knowledge. [Prov 23:12]